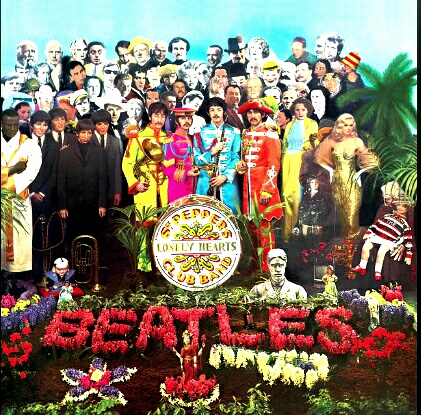 I have been waiting to post this.  "Sgt. Pepper's Lonely Hearts Club Band" was developed as a concept album by The Beatles.  It was released on May 26, 1967.   Back in November 1995,during my senior year in high school, my dad picked me up and we went the mall. He asked if I wanted this album and I said "Yeahhhhh!"  I had the 1987 CD, and it has since been re released.
Now on to the CD track listing:


All photos and screenshots are taken by me unless otherwise noted. I was initially against watermaking my pics, but I decided it would be in the best interest to protect my work.