It's dangerous to go alone! Take this.

While waiting for difficulties to be resolved, maybe I will do a series of blogs on my favorite subjects


I cannot express how much I like the Legend of Zelda series, and I am one one few who like "Wind Waker" because it's classic 3-D Zelda. While trying to sleep late at night, I decided to fullfill a long time plan and make a list of my favorite weapons from the series. Now some weapons are similiar and some should make a comeback.  Parentheses denotes which game I liked it in. Or it's just a comment


And now for the monsters:


That's all I can think of as of now


Now for some pics that I captured from the games 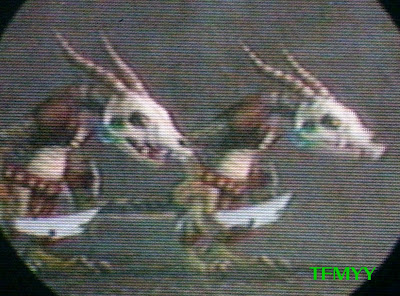 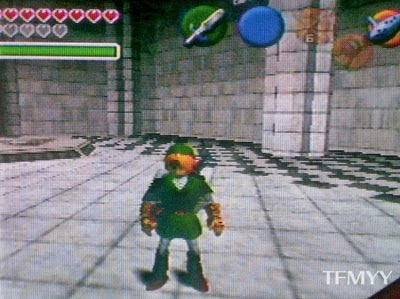 Temple of Time ( Ocarina of Time)
( All mosnter/weapon names are Nintendo, All Screen Captures and Text Are by me)
Posted by Mark Hille at 1:30 PM No comments:

Technical difficulties have prevented me from posting often, as the camera I use drains batteries really fast. I hope to resolve this soon or it could be a long time before posting again. With that out of the way, I am disheartend to hear that Reis O'Brien has decided to pull the plug on Geek Orthodox, but I can understand, blogging can be stressful at times. I read it every day just to see what was next. I had hoped to get my King Randor exhibit up before it was gone. And I read that it was the 25th anniversary of one of my favorite childhood movies " The Goonies" at http://www.brandedinthe80s.com/. I had wanted to post my copy of the movie magazine here, but I must have some gremlins hiding in the museum. And as for the blog title, it's my response to " What's Up?"
Posted by Mark Hille at 4:29 PM No comments: