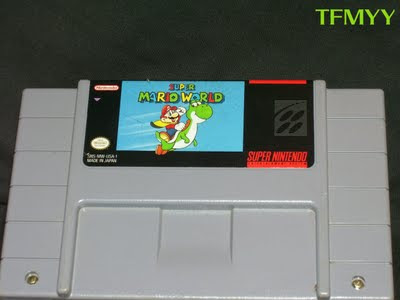 Here is the Wikipedia entry
Posted by Mark Hille at 12:09 PM